To dismantle and rebuild a deep-water wharf to accommodate the new polar research vessel, the RRS Sir David Attenborough, which will be operated by the British Antarctic Survey. Ocean Kinetics divers were given three months to prepare before embarking on two lengthy trips to one of the harshest environments on earth.

Ocean Kinetics had to source diving equipment able to withstand the freezing Antarctic waters. A 20ft fully insulated, three diver, surface supply, containerised dive control system was thereby designed and built. This unit consisted of a generator/plant room and dive control, the two being separated by a fully insulated bulkhead wall. A 14m steel catamaran was also manufactured, along with the fabrication of a safe haven seal cage and recovery system. The equipment was then loaded onto a vessel bound for Antarctica.

The five-man dive team arrived in Rothera for the first work season, ready to assist with the dismantling of the existing wharf. Daily tasks involved the underwater burning of existing steelwork, rock removal, and survey work. Half an hour prior to diving, a competent person was appointed to look out for diving hazards, including orcas, leopard seals, and drifting icebergs. If any were observed, diving operations had to be suspended until it was deemed safe to enter the water.

The dismantling of the old wharf was continued over the second season, as was the installation of the large steel frames for the new wharf. Underwater tasks included welding and burning, airlifting, grouting of the foundation for new steel frames, and bolting together all components that make up the new wharf. Conditions proved challenging at times, especially with the dark winter weather, however, the careful planning and hard work by all teams involved resulted in the new wharf being completed safely and on time. 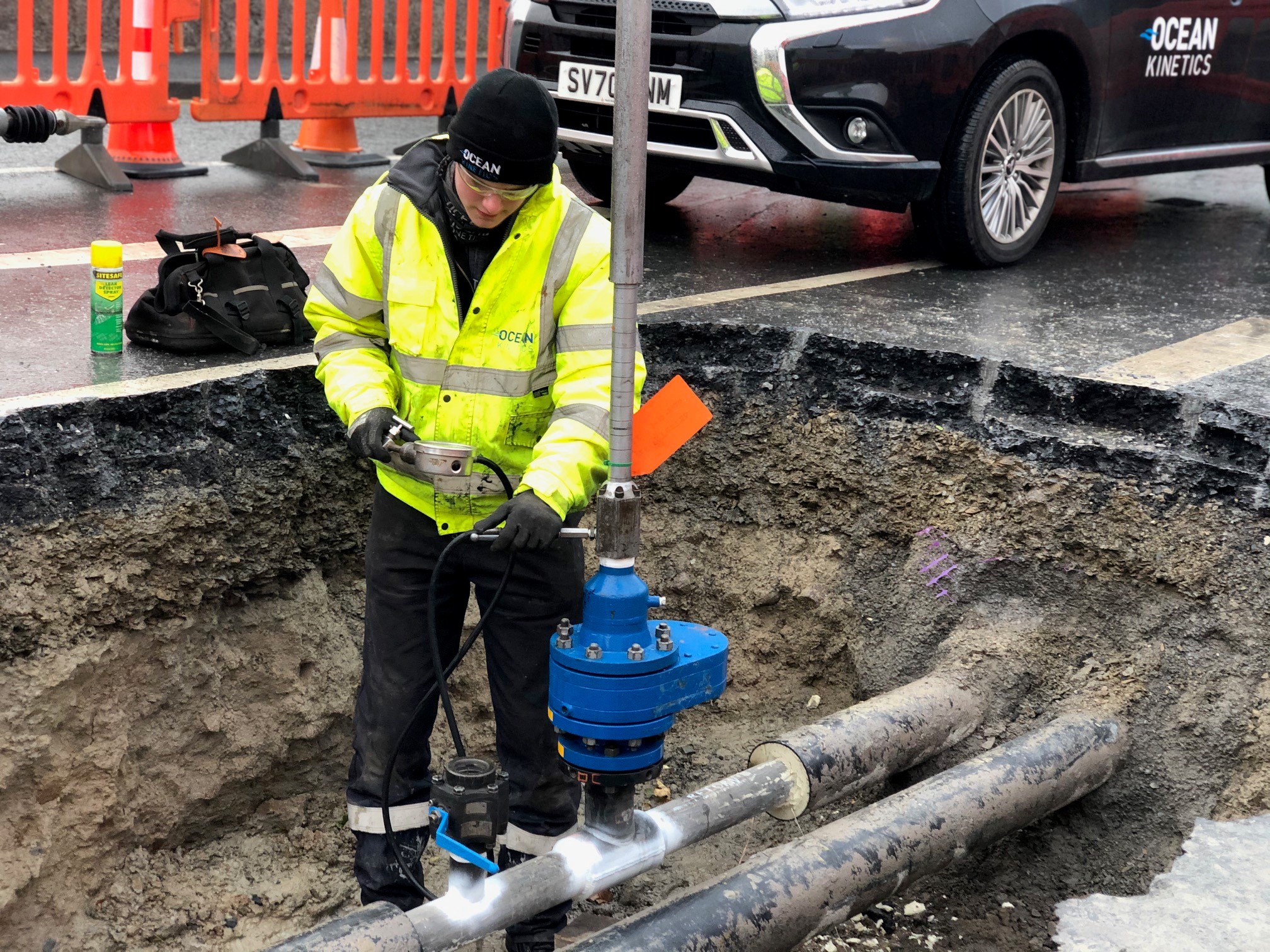 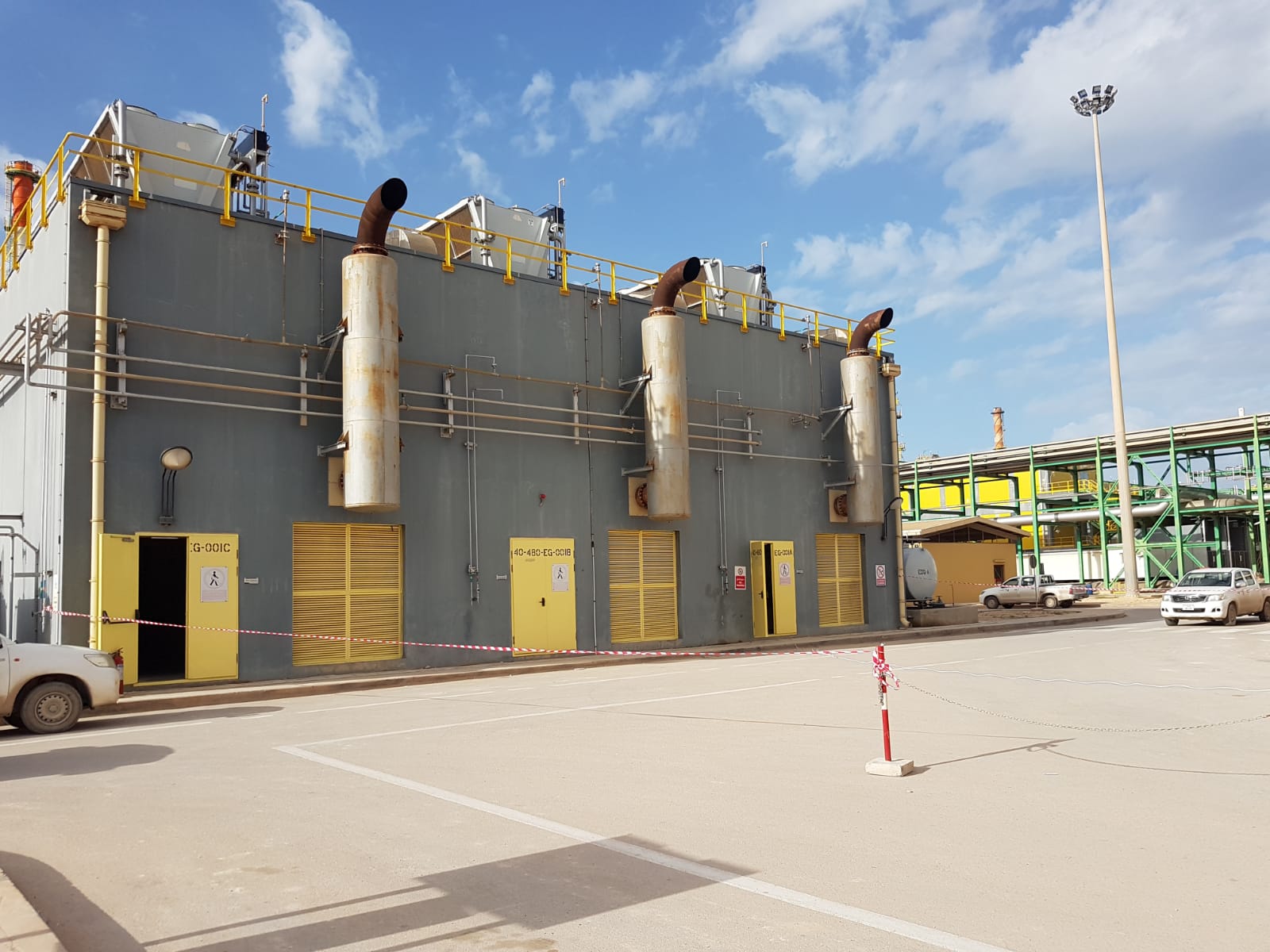 To fault-find and repair essential emergency equipment on Mellitah Complex - one of the world’s largest gas treatment plants.
We use cookies on our website to give you the most relevant experience by remembering your preferences and repeat visits. By clicking “Accept”, you consent to the use of ALL the cookies.
Cookie settingsACCEPT
Manage consent