The test launch of a space research balloon from Unst in Shetland has been hailed as a major success.

Ocean Kinetics were part of the local team that collaborated with Shetland Space Centre (SSC) to assist with the test launch of the research balloon.

SSC project director Scott Hammond said: “It was a fantastic opportunity for the SSC team, working with our local partners such as Pure Energy and Ocean Kinetics, backed by Shetland Islands Council and HIE, to conduct a live operation and learn from it, which we have done.

“The SSC team, local firms and the community has come together to make this happen – and this the model for going forward not only to more balloon launches but to a rocket launch site and ground station by 2020-21.”

Ocean Kinetics supported the launch by providing a vessel to try to locate a research balloon launched from Unst.

Conrad Flaws skippered the MV Koada under the direction of the joint Shetland Space Centre and B2Space team that ran the operation.

The balloon was launched from Baltasound airstrip on Sunday 14th July and Conrad and his crew, comprising nephews Thomas and William Arthur and Griffin Houston, global intern with SSC, were in position approximately 28 miles east of Bressay as this was where B2Space had predicted the balloon would come down.

The prediction proved to be slightly out and the balloon, which had been burst after ascending to a height of 37km, landed 17 miles further east.

Conrad and crew made for the area to conduct a search, however the instrument box which had been suspended from the balloon appeared to have tipped over in the water and no detectable signal could be obtained from the transponder. After several hours of searching Conrad decided to call it a day and return to Unst.

Valentin Canales, co-founder of B2Space, said he was delighted with the support shown by Ocean Kinetics and the crew. “Grateful thanks are due to John Henderson at Ocean Kinetics for providing the boat and skipper Conrad, and to Conrad’s nephews who took time out from their jobs as mechanic and plumber to support the effort.”

B2Space now intends to establish a permanent base with Shetland Space Centre (SSC) on the island to work towards full-scale launches of their “rockoon” system.

This will use balloons to transport rockets into the upper atmosphere before they are launched into space. Using the technology will be significantly cheaper than sending rockets into orbit from the ground.

In the meantime, B2Space, which has the backing of the European Space Agency (ESA), will deploy balloons to conduct a series of tests of satellite components in near-space, in conditions similar to those in orbit.

You can find out more about the Shetland Space Centre at https://shetlandspacecentre.com 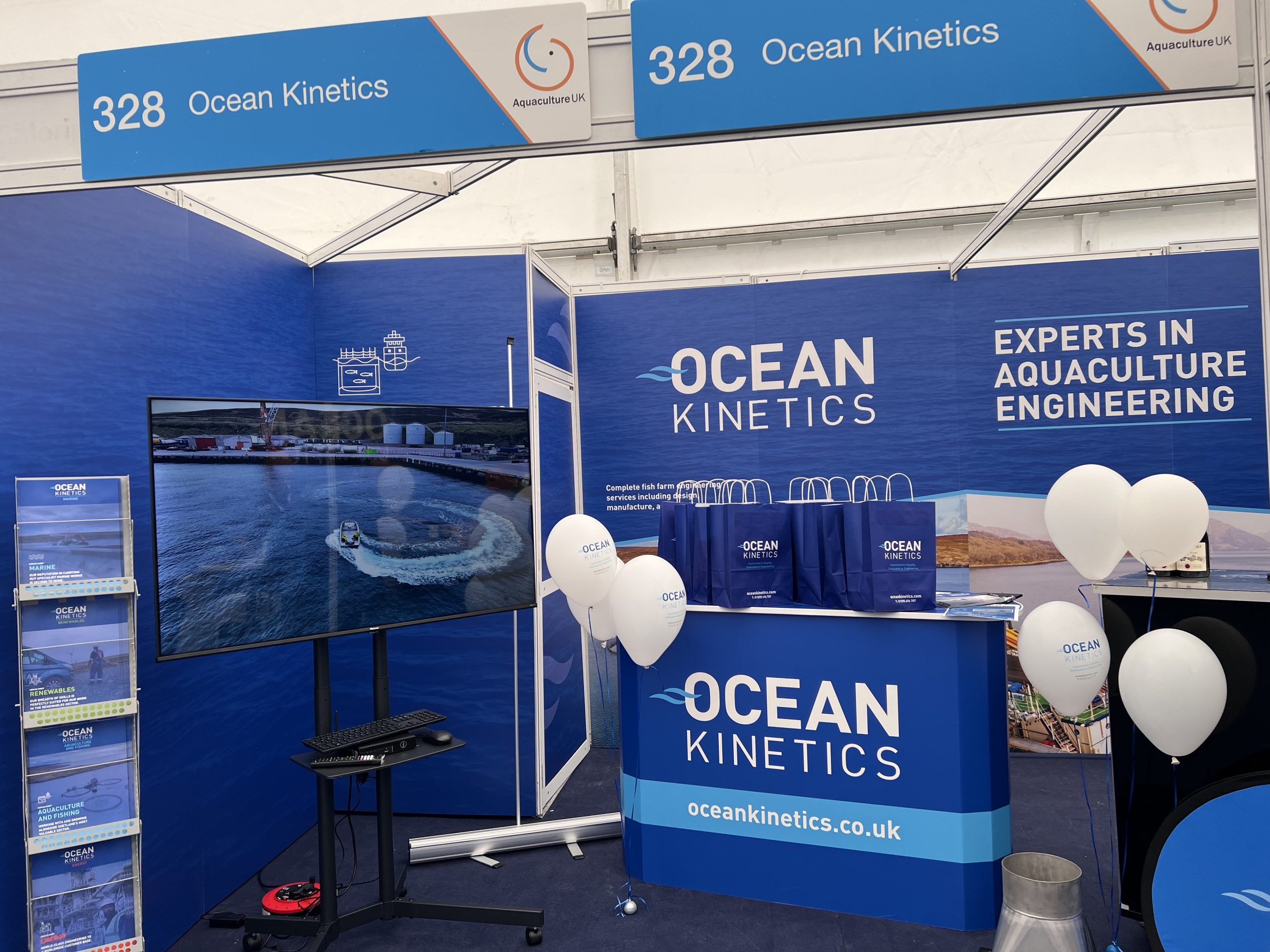 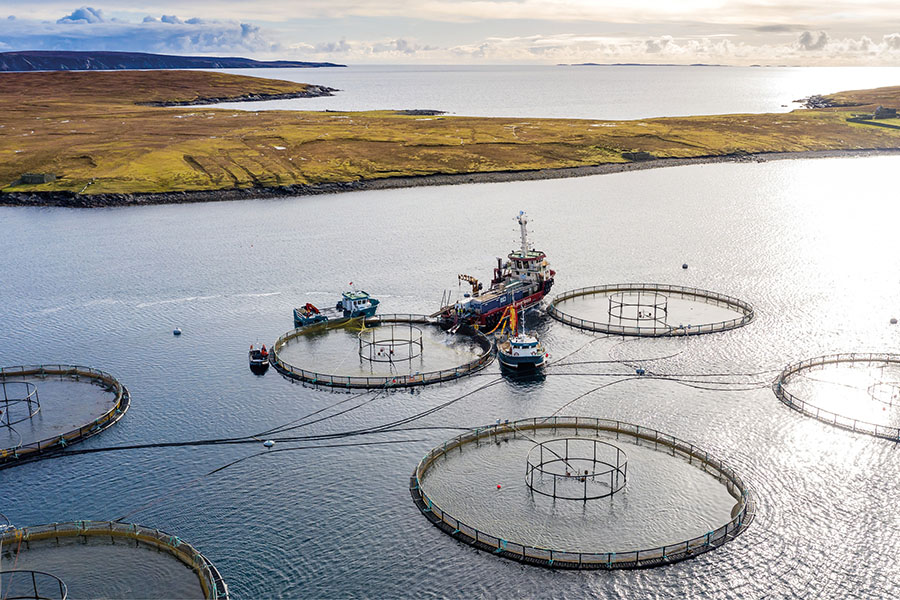 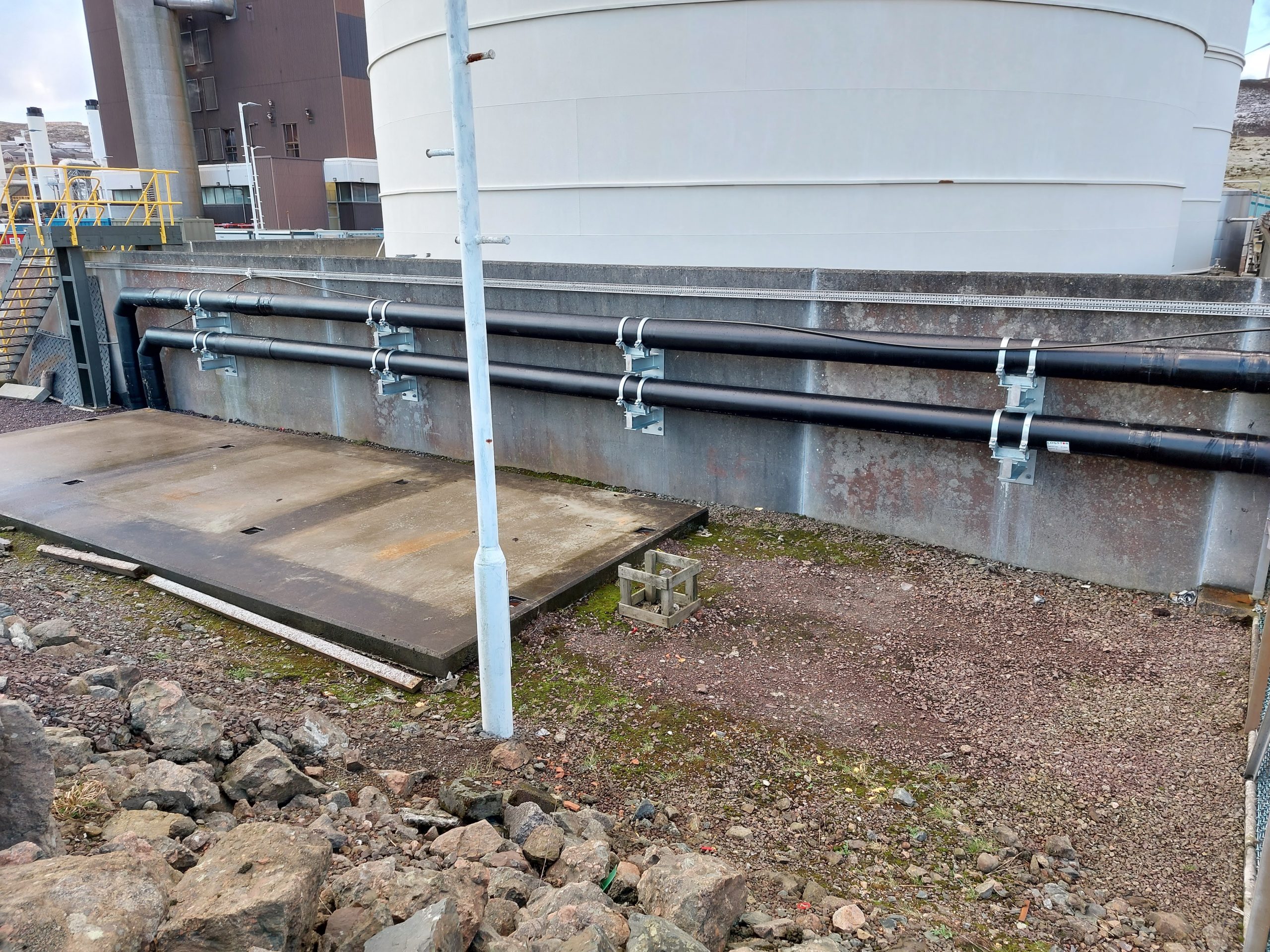