The Prince of Wales looked quintessentially Scottish as he received his tour around Lerwick’s new Fishmarket.

After multiple delays due to COVID-19, His Royal Highness has finally visited the Shetland isles last Friday to formally open the new £7.6m Fishmarket. Accompanying the Prince on his tour was John Henderson from Ocean Kinetics, Calum Grains from Lerwick Port Authority, Steven Coutts from Shetland Islands Council and Brian Isbister from Shetland Fish Producers.

HRH was impressed with multi-million-pound facility, including the modern fish handling equipment and auction hall. He stated,“It still remains, to me anyway, an amazing statistic to know that more fish pass through the Shetland Isles than England, Northern Ireland and Wales put together.”

Prince Charles finished his tour by conversating with local industry workers over a glass of Scottish whisky.

The Duke also visited the NAFC, Lerwick Town Hall and Uradale Farm during his Shetland trip.

For more information, please do not hesitate to get in touch: 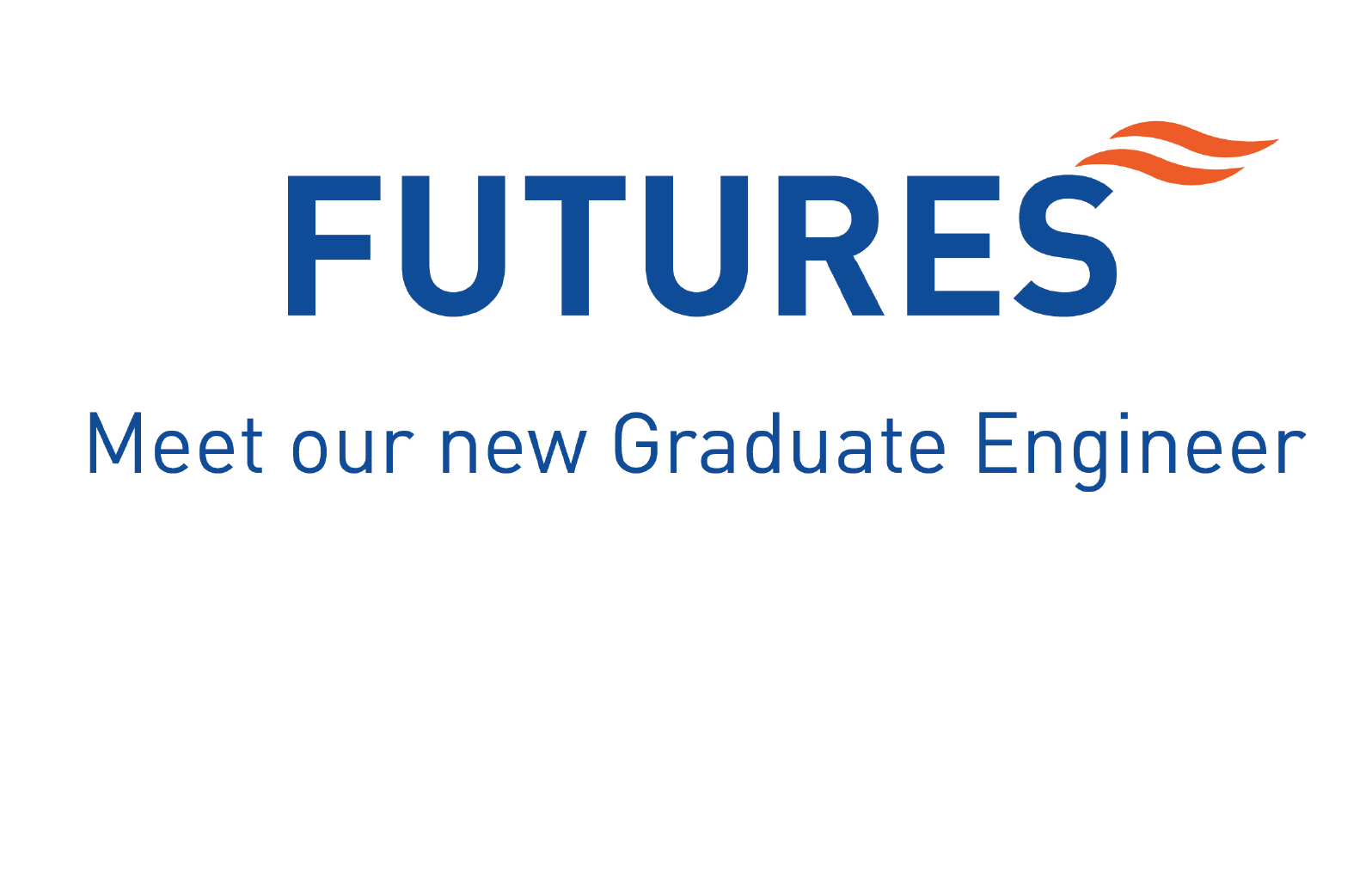 Ocean Kinetics has recruited a university graduate trainee to join its engineering team as part of a new campaign called ‘Futures’ to celebrate the many young people who play such an important role in the company. 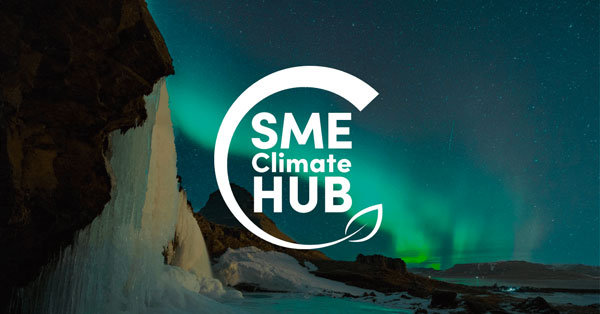 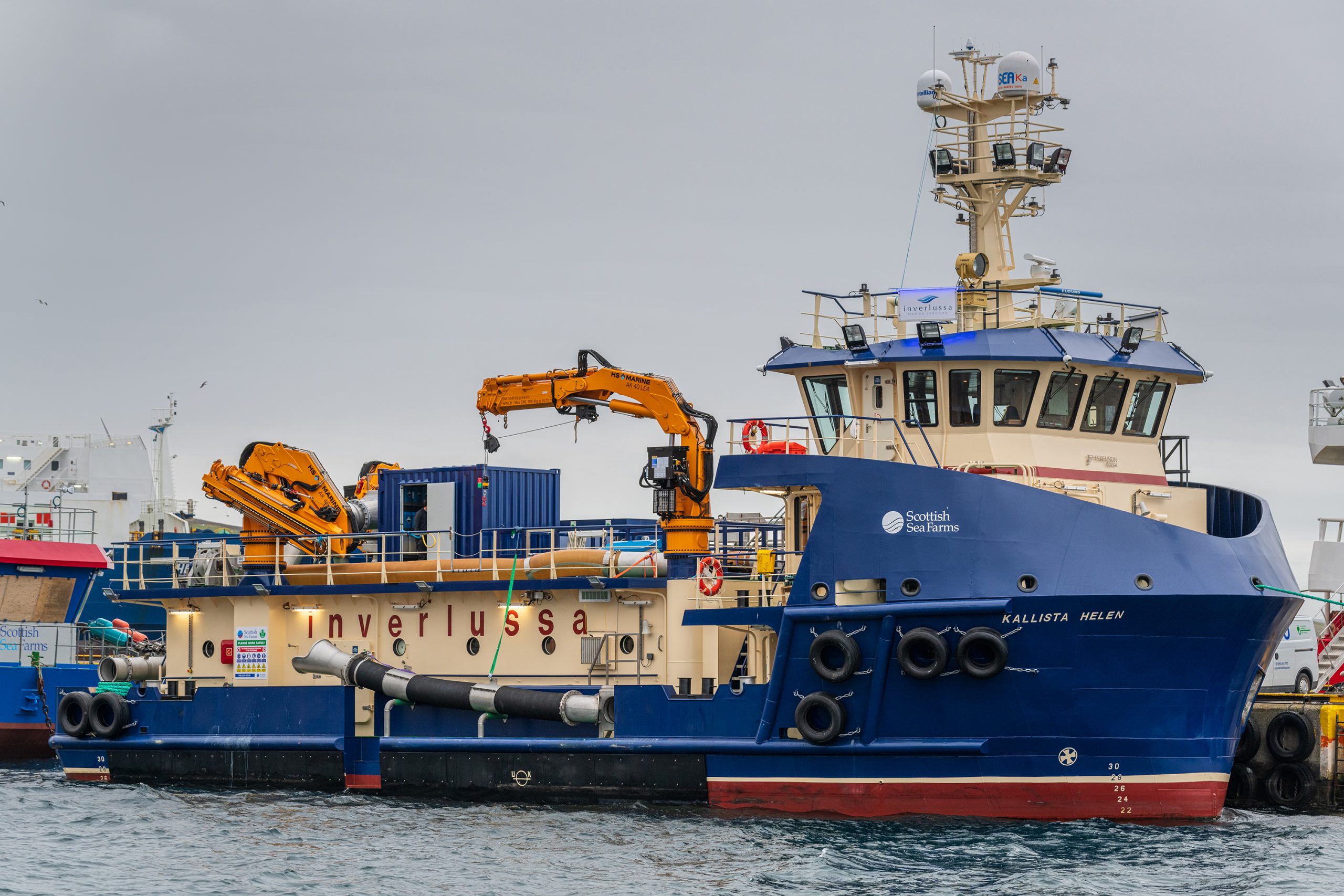 Ocean Kinetics and ScaleAQ have just completed the installation of an innovative thermolicer treatment system on new multi-purpose vessel, the ‘Kallista Helen’.
We use cookies on our website to give you the most relevant experience by remembering your preferences and repeat visits. By clicking “Accept”, you consent to the use of ALL the cookies.
Cookie settingsACCEPT
Manage consent